To encourage equity amongst the NIST Community, while combating negative connotations in regards to Feminism, gender roles and stereotypes.

FemiNIST started off as a service group based off the Title IX American law that started “No person in the United States shall, on the basis of sex, be excluded from participation in, be denied the benefits of, or be subjected to discrimination under any education program or activity receiving Federal financial assistance.” Whilst running this service group based off the law, we realized that although we had the same beliefs, we wanted to generalize our mission as a service group and so we stuck on “FemiNIST” as our group name.

Our main goal as student representatives of this service group is to strive for equality between both genders. We are aware that there is a common misconception in which people believe that Feminism favors the female gender, hence the “Femi” part of the word. But we want to break that Stigma. The reality of why “Feminism” is not called “Humanism” is because females have been obscured for so long and are usually considered the underprivileged, underserved gender. To truly achieve gender equality, you advocating advocate for rights of the underprivileged gender, whilst still maintaining the rights of what is known as the opposition group – the males. Aside from the advocacy that we do to promote gender equality, we want to educate people on what Feminism means.

We are NOT “man-haters”. of the Education Amendments law is a service group located at NIST International School dedicated to dropping the gender mask, promoting equality for all genders and establishing better connections between our school and the topic of gender in itself. If we achieve anything from this service group, that is to encourage equity amongst the NIST Community, while combating negative connotations in regards to Feminism and gender roles & stereotypes. We hope to achieve this through working alongside campaigns on Breast cancer awareness, working with the UN on their gender equality initiations and raising awareness on gender equality here at NIST by organizing events such as International Women’s Day.

Which UN Sustainable Development Goals Do We Support?

To provide a clear context for the aims of service groups at NIST, we align our projects to the United Nations Sustainable Development Goals (SDGs). “The Sustainable Development Goals (SDGs), otherwise known as the Global Goals, are a universal call to action to end poverty, protect the planet and ensure that all people enjoy peace and prosperity. The SDGs work in the spirit of partnership and pragmatism to make the right choices now to improve life, in a sustainable way, for future generations.” This NIST group supports the following goals: 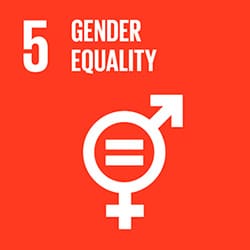 Goal 5 aims to build on these achievements to ensure that there is an end to discrimination against women and girls everywhere. There are still huge inequalities in the labour market in some regions, with women systematically denied equal access to jobs. Sexual violence and exploitation, the unequal division of unpaid care and domestic work, and discrimination in public office, all remain huge barriers.

Are you interested in learning more about this group? Contact one of the team members to discover ways that you can become involved. 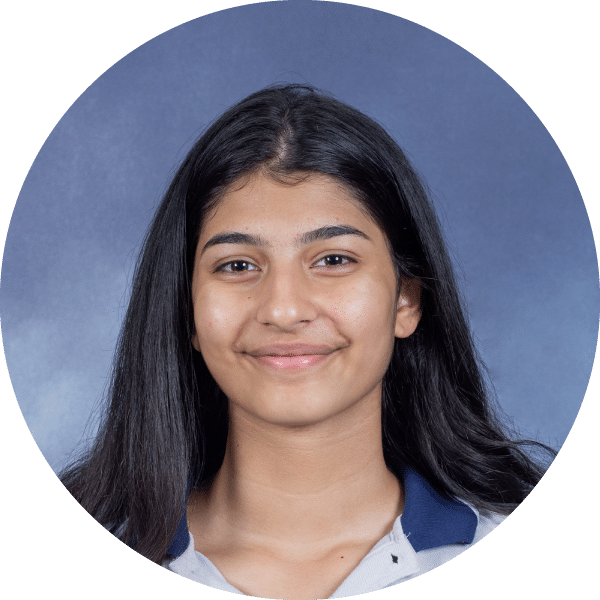 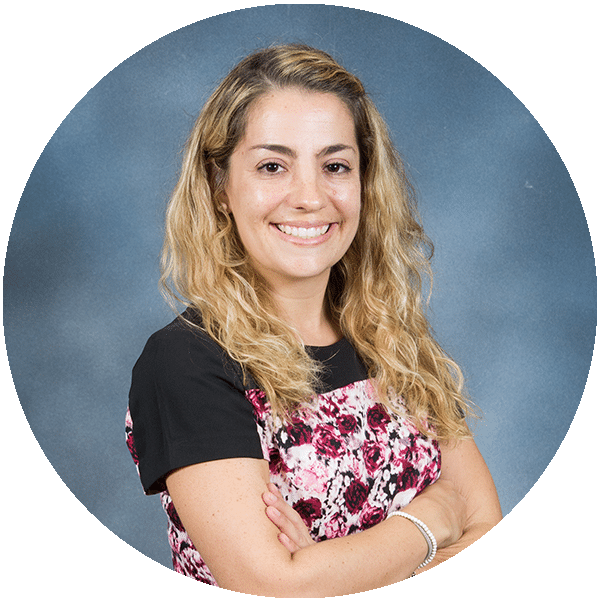 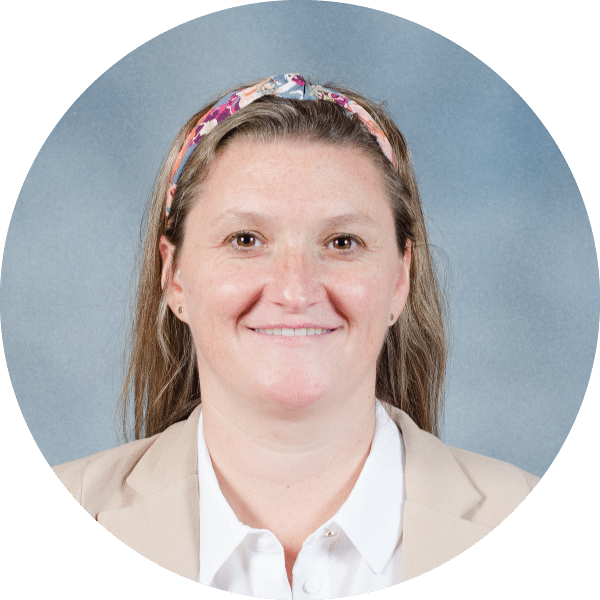 All NIST service groups are held to our community’s high standards and values: integrity, caring, community and growth.

Amount of money we raise Auction 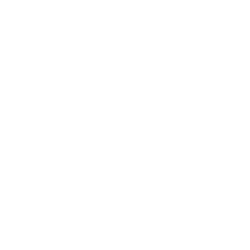 Our group’s long-term goal is to decrease the gender inequality in the NIST community through advocacy and educating people about things such as gender roles and the correct idea of “feminism.” We believe that by educating and spreading awareness about the right definition of “feminism,” it can lead to less stigmatization around the word. As things such as gender roles exist in the daily life and are used subconsciously, we aim to decrease that.

95% of all funds and resources raised have been directly funneled to the beneficiary communities. 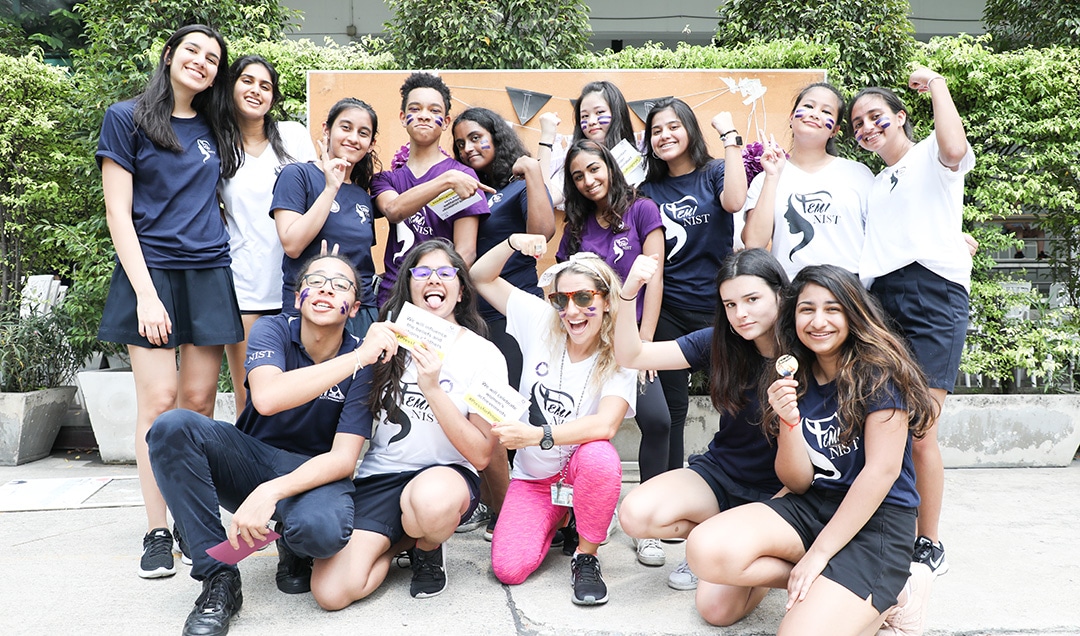 Someone in the community

NIST Females in the community are benefiting as they are starting to be treated better the males. This change was seen during International Women’s Day where several women came up to us as they saw the significant change in how women are being treated over the years as a result of the awareness that has been raised.

I can confidently say that joining FemiNIST is one of the best choices I’ve made. Being a member last year, I learned a lot from all the friendly members in our group. The planning of a very successful International Women’s Day let me gain valuable experience and insight into the preparation of a big event, as well as to the issue regarding gender equality. This year, taking leadership, I am still learning a lot from our members, more than I have ever before, as they are all very amazing people! 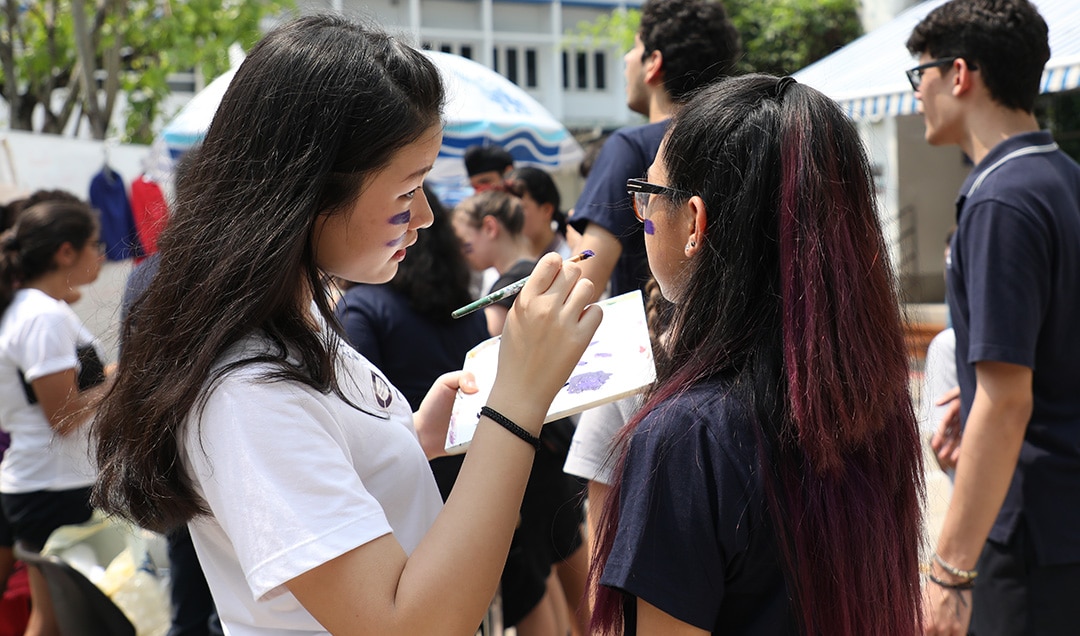 Access curriculum and learning materials that help develop and support our aims. Get inspired and feel supported with materials to help you take on service learning in your own community.

Visit the FemiNIST website to learn more about our group, see photos from our archives and read the latest updates about our activities.

Contact us to learn how you can support this NIST service group. Whether you wish to donate, offer your expertise, provide resources or more, get in touch!